Can HIV positive men have a biological child? 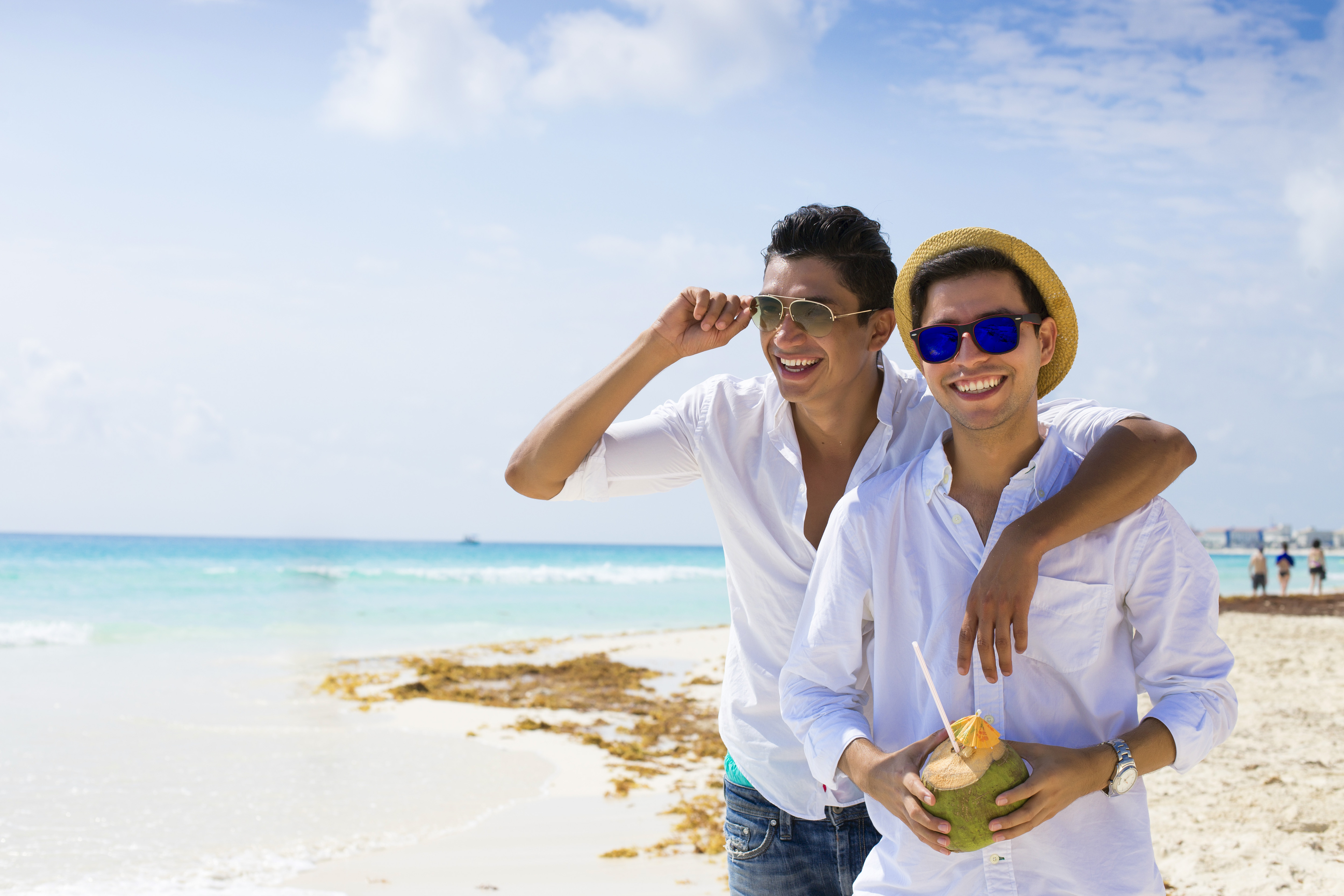 Yes, HIV positive men can have biological children. Cutting-edge Assisted Reproductive Technologies (ART) in conjunction with advanced treatments and modern laboratory testing makes it possible for an HIV positive man to become a father. Additionally, HIV is an extremely manageable disease. Anti-retroviral therapy is used to control the virus so that HIV positive individuals can live a longer, happier life and enjoy it fully.

At New Life Mexico we strongly believe that men who have HIV should be provided with the opportunity to become parents as much as anyone else. We have developed a unique surrogacy and egg donation program for HIV positive intended fathers that has been successfully administered for years. To ensure the safety of all parties involved our intended parents undergo a comprehensive health screening process before being admitted to the program. There are several criteria that an HIV positive intended father is required to meet:

Once eligibility is confirmed the intended father is asked to arrive at the clinic to provide his sperm for a procedure called “sperm washing.” Medical professionals perform the sperm washing procedure in specially equipped laboratories using Polymerase Chain Reaction (PCR) techniques. The sample of the washed sperm is sent to a laboratory in the United States for confirmation that it is virus-free and the sperm is then frozen and stored for later use. Surrogate mother and egg donor preparation takes two months on average and is started once the US lab confirms the sample is free of the HIV virus, which takes around twenty days. The process is only performed with frozen sperm.

Programs available for HIV-positive intended father’s include the following:

Since the procedure is performed at a specially equipped and highly-skilled facility to manage HIV-positive genetic fathers, the surrogacy package fee for HIV-positive patients differs from the standard ones and should be discussed in advance with the program manager.